Click “play” to watch a quick video about my journey and story. I’m excited to connect with you to help you become UNDENIABLE. Continue reading to learn more. Be sure to fill out the contact form to set up a one-on-one call today!

Who Is Robby D'Angelo?

Mental Optimization is my main focus, because everything in life starts in the mind. By focusing on helping others optimize their mental state and patterns, I can help them optimize every part of their life. We’re all operating on programs and human nature, and once we understand that, we can begin to optimize how we operate. The fact is, focusing on the mind is the very first step towards becoming UNDENIABLE. 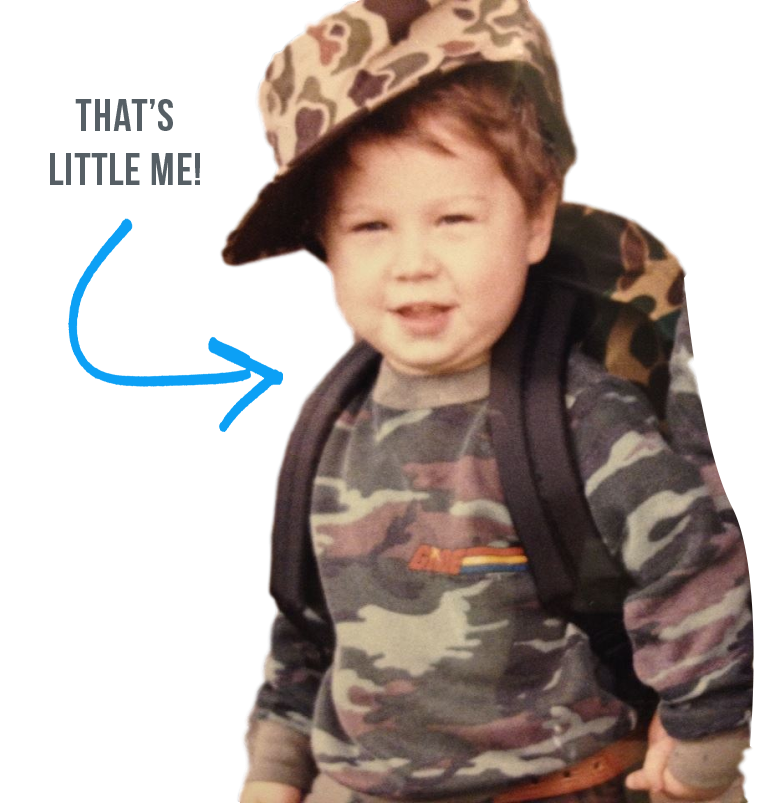 I grew up in a very athletic family where both of my parents were great college athletes, and my older brother excelled in every sport he tried.

I internalized this as a high-pressure environment, and I began telling myself a negative self-story.

The story I was telling myself of not being good enough manifested externally into me being a timid, introverted, and insecure kid.

Looking back, I now know I developed a severe emotional binge eating disorder because I didn’t know how to deal with the negativity in my story. So, I turned to food as my drug of choice. I would be a glutton at every meal to the point where I couldn’t move and sometimes got sick. I was filling the voids in my life with food, also known as emotional eating. I never felt I was good enough. I had a hard time dealing with the pressure, and it was the only way I knew how to cope.

My internal story on repeat was "you're just a fat kid and you'll never be good enough!" 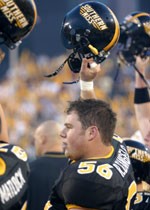 Trying to live up to what I thought my parents wanted for me, I continued in my family’s footsteps and became a college athlete myself. I ballooned to 308 pounds my senior year playing offensive line for the University of Southern Mississippi’s Football team. Even though I was at a very successful athletic institution, we did not have a thorough nutrition program.

The only thing I was ever told about gaining weight was to eat as much as I could to gain weight. Wow, did this feed into my addiction! While I was having success on the field, even becoming an All-American, I still felt like I was just being who everyone wanted me to be instead of being the real me. I was telling myself the story of if you’re successful in football, then you will feel worthy. I was one of the most recognized athletes on the team, yet I still felt empty inside. I hated the way I looked and felt.

The following week after my final game, I had double knee surgery, and while lying in recovery, I knew I needed to change my life. I was sick and tired of being sick and tired. During my college football days, I dealt with everything from depression, binge eating, and drinking to an addiction to pain killers. I needed to change. I desperately wanted to finally be the real me and not just who everyone else thought I should be.

At that time, I started my journey into the world of physical health and fitness. Within a year of finishing college, I managed to lose 105 pounds and felt amazing. After playing team sports my entire life, this was the first time I have ever done anything for myself where I was 100% in control. I firmly believe there is no better feeling than accomplishing a hard-earned goal, especially when you are as emotionally invested as I was.

I became extremely passionate about every aspect of living a healthier life. At this point, I became what I like to call a “health and fitness nerd.”

My motivation was there to better myself, but I didn’t fully understand just how to do it. Even though I lost the physical weight at 23, I was still struggling at the age of 28. It felt like everything I was doing was just one bad decision after another. I started a business, got engaged was under contract to buy a house… I was trying to live the American dream, and that was the problem. I was still trying to live everyone else’s vision for my life instead of my own. Throughout the next three months, my fiancé and I broke up, lost my business, was dead broke, and to top things off, my apartment was broken into, and everything I owned was stolen. I was at rock bottom and near suicidal for the second time in my life. I was fighting depression and couldn’t seem to do anything right. The overwhelming feeling of being a failure was paralyzing me. I stayed in this season of my story for nine months until I finally decided I had to do something. I knew I was meant for more than just working 70-80 hours a week in a job I hated and falling asleep to Netflix every night. 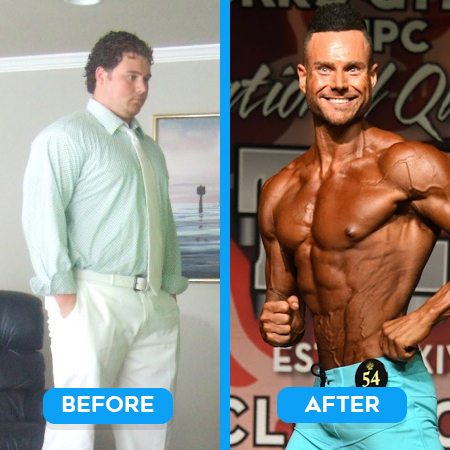 I'M READY TO GET STARTED!

After saying enough is enough, I started my real journey into mental fitness. 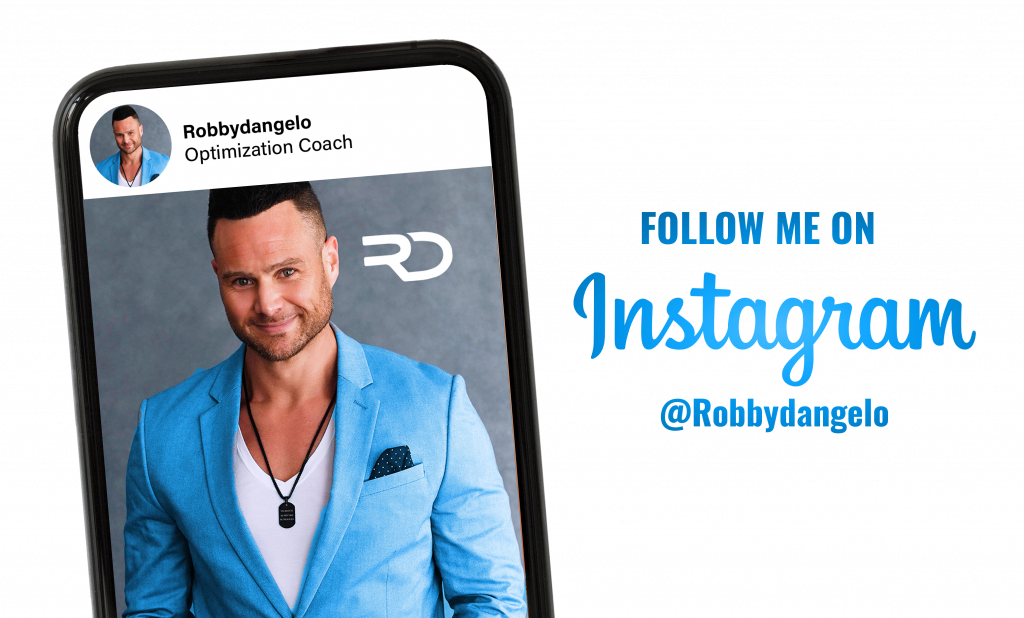 I began accumulating knowledge on the subject with an insatiable appetite. I was desperately searching for answers. The single most profound thing I have learned through my transformational is the power of the mind and, more importantly, the power of the story you tell yourself about yourself. The journey to becoming the healthiest version of yourself starts in that story. You have to change your story to change your life.

After publishing my best-selling book, The Struggle Is Real, on the psychology of personal transformation and leaving my job in commercial real estate; I decided to chase my dreams of helping others. After keeping the weight off for over 15 years, I passionately teach the principles I have learned from life, health, and business to others.

As an entrepreneur, I currently own multiple successful businesses, including a thriving coaching and consulting firm. In addition, I have been fortunate to be an international keynote speaker on various topics, from biohacking and mental performance to entrepreneurship. I specialize in optimizing human capital with the belief in creating personal value to the point of becoming undeniable. My clients learn how to reprogram their mindset for success and abundance through various techniques and disciplines but always with the focus on living an aligned life. So, what happens when clients work with me? They level up their mental operating systems to get real change with real, measurable results. 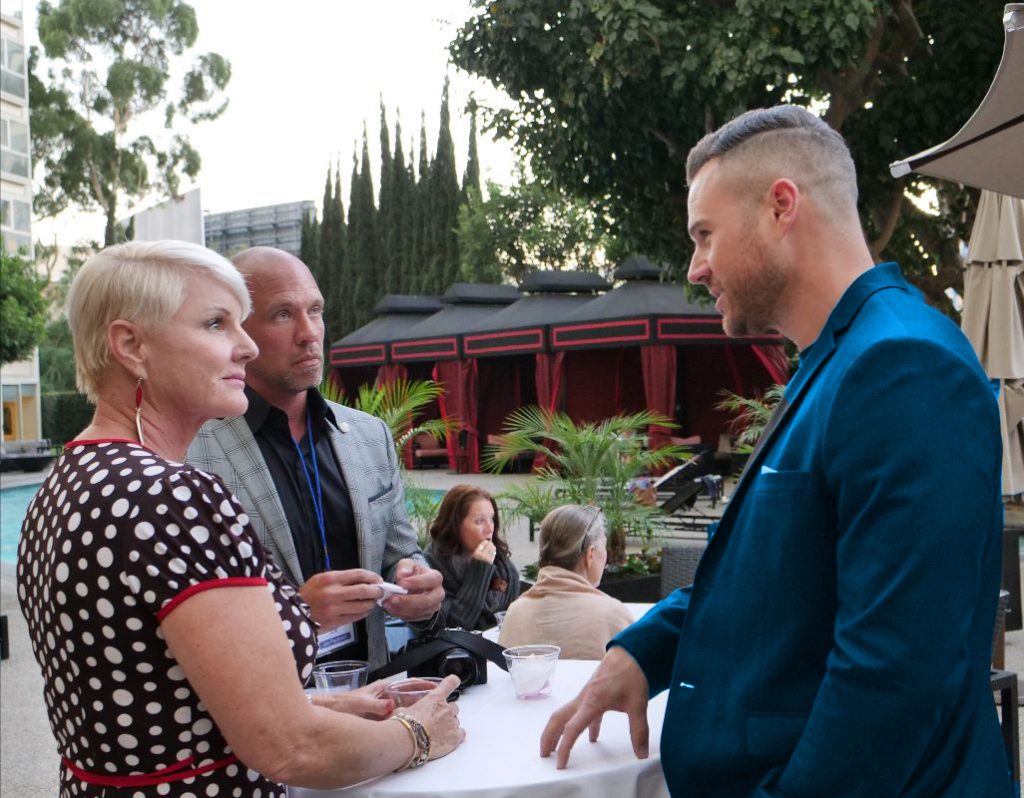 "I just want people to know what's possible when they do the work. I want them to experience what's on the other side of their limiting stories just as I have!" 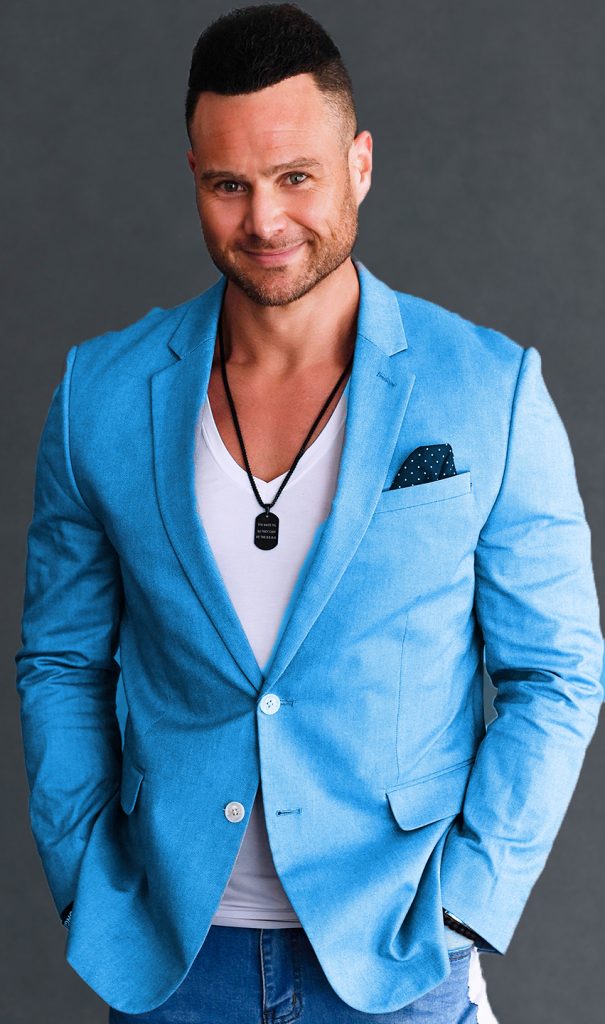 I WANT TO BE UNDENIABLE

As an entrepreneur, I currently own multiple successful businesses, including a thriving coaching and consulting firm. In addition, I have been fortunate to be an international keynote speaker on various topics, from biohacking and mental performance to entrepreneurship.

I specialize in optimizing human capital with the belief in creating personal value to the point of becoming undeniable. My clients learn how to reprogram their mindset for success and abundance through various techniques and disciplines but always with the focus on living an aligned life. So, what happens when clients work with me? They level up their mental operating systems to get real change with real, measurable results.

Over the last year alone, I have successfully invested in and capitalized on two different businesses. In addition, I sit on the Executive board of directors for the Mental Health Association, act as an advisor to the University of Southern Mississippi School of Business, Consultant to the University of Alabama Birmingham Marketing Department, and run my own nonprofit RISE UP, which focuses on improving students’ mental health.

I have been fortunate enough to share my passion in numerous media outlets such as FOX, ABC, Mogul, Men’s Health, The Advocate, Prevention, and many more.

For the first time in my life, I am striving to be 100% authentically aligned to who I want to become, and the feeling of joy from that is unexplainable. I believe I am an eternal optimist and probably a little over-enthusiastic at times, but I want to inspire others to do the same by becoming the hero of their own story. It starts with one decision and then committing yourself to be all in. I genuinely believe individuals need to feel good about who they are and where they are going in life. It’s your time. Decide to take control of your story and become undeniable! I promise it is one decision you will never regret. 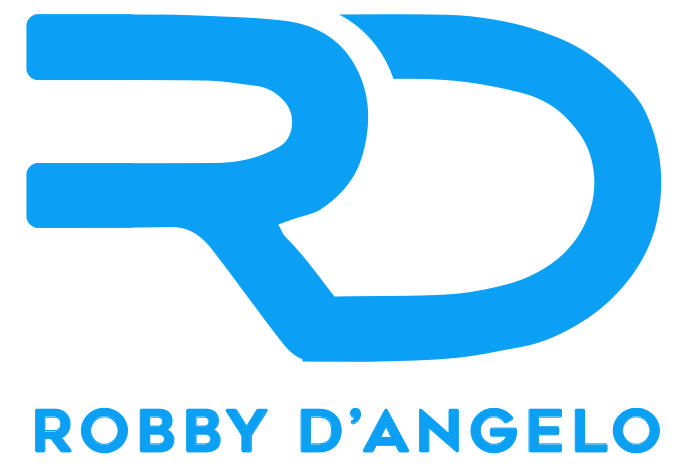